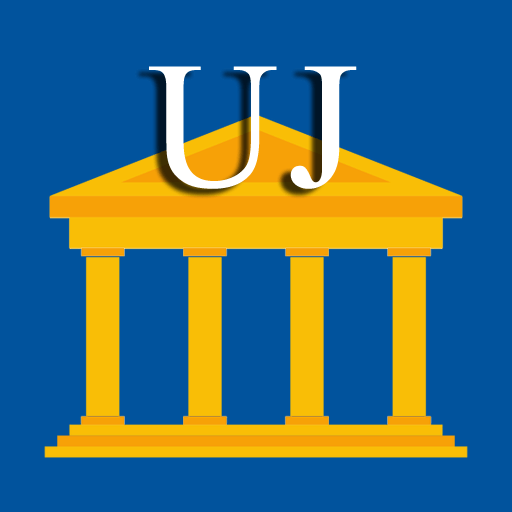 Kolej MDIS Malaysia is looking for new potential candidates to fill in for Lecturer (Mass Communications) position. If you currently looking for new education sector job opportunities and qualified with the job desc, feel free to apply this job.

Held in September 2013, the MDIS Malaysia Campus Groundbreaking Ceremony was officiated by YAB Tan Sri Dato’ Hj. Muhyiddin bin Hj. Mohd Yassin, Deputy Prime Minister of Malaysia and Minister of Education. The project costs RM300 million and will be carried out in three phases and initially will allow the campus to open its doors to some 2,000 students, but the goal is to allow the campus to cater to over 10,000 students upon the completion of its third phase in 2023.

If you confident and feel that this job is suitable to you, go ahead take your action now.
Hope you find your dream education sector job in Johor Bahru.
Apply Online